Do you know how valuable your sense of hearing really is?  Do you understand the power of hearing?  We really take it for granted. (This post made possible through the support of Cochlear. All opinions are my own.)

I have this beautiful amazing niece, she was born deaf. When she was born she failed her hearing test, but it was not that big of a deal because it happens often. But when she failed two more times the doctors began to be worried. 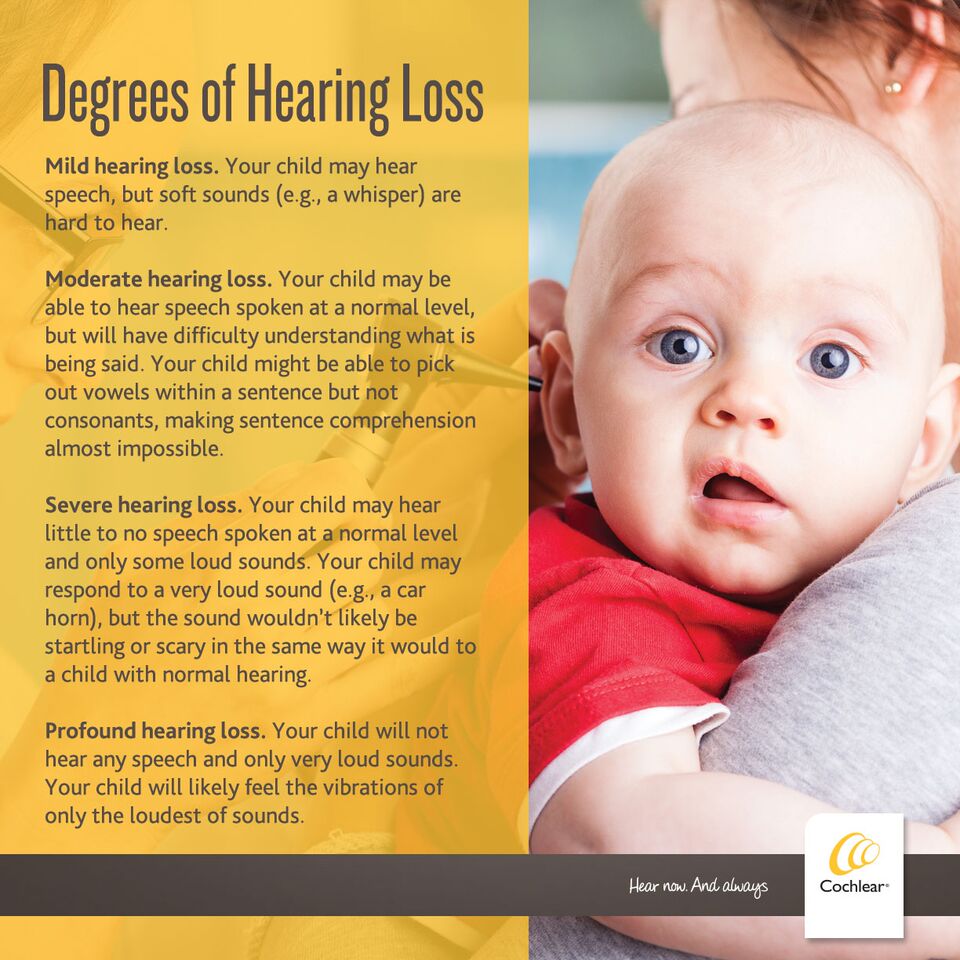 They discovered that she is profoundly deaf. My sister and her husband were heartbroken initially. She was their first child and it was not an easy thing to come to grips with.  They did a lot of research and chose to give her a Cochlear implant so that she could hear.   My niece, Hadley received her implant when she turned one, which is the earliest they will do it. 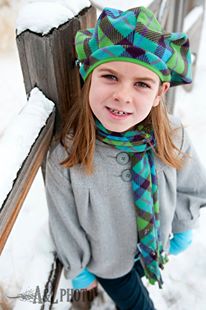 What is a Cochlear Implant?

If you have not heard of a Cochlear implant before, it is an AMAZING medical device that actually gives a deaf person the opportunity to hear. . Cochlear has been around for over 30 years and have helped over 450,000 people to hear. So, my sister chose to take her one-year-old baby to have surgery. I am sure you can imagine the fear and anxiety over this choice.

The early years of childhood are so important to a child’s development. During that first year of Hadley’s life, her parents learned how to communicate with her through sight, signs and vibrations. My sister still sang to her and would hold her close so she could feel the music. She watched her mother communicate and could read her expressions. She was still learning so many things, but the language development was delayed. 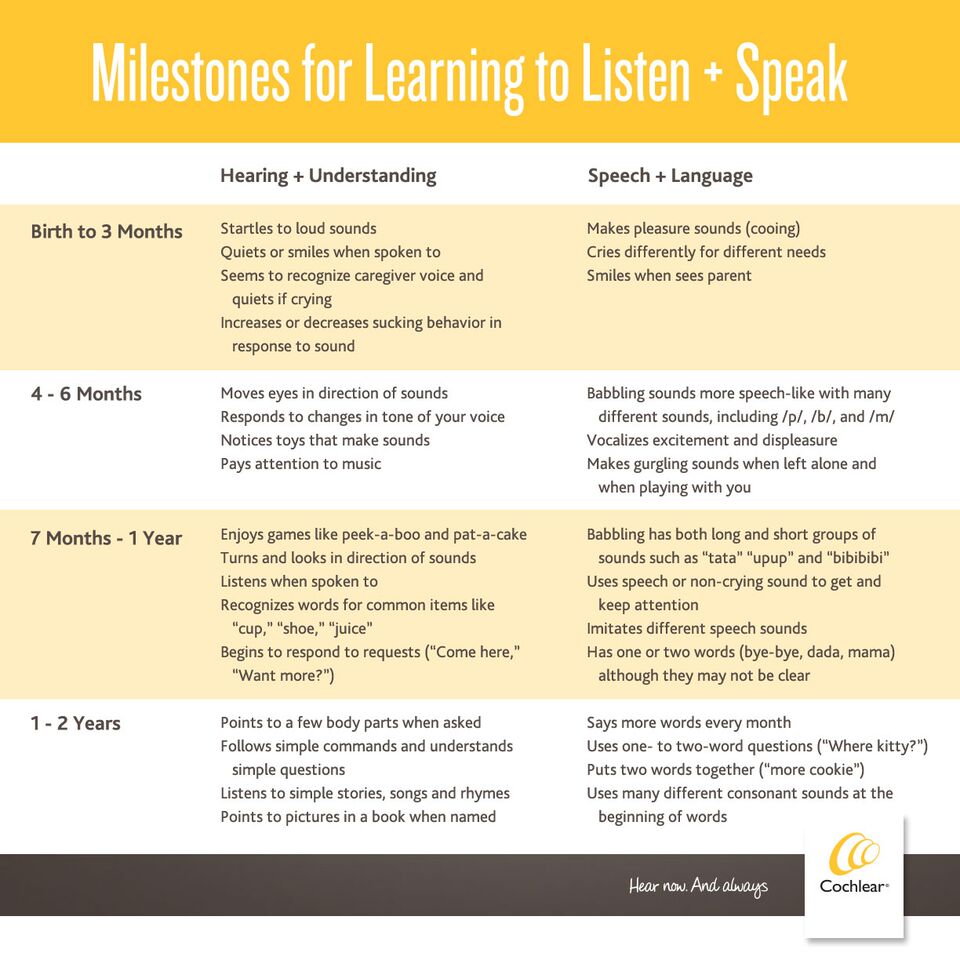 After receiving her Cochlear, she began speech therapy so she could catch up. And, catch up, she did!  Once she learned to speak, this girl never stopped! She was always so full of life and energy and such an amazing little girl. Having the ability to communicate made things so much easier for the family. Hadley is thriving and it has really enabled her to do so much more in her life.

Support for Families with Cochlear Implants

I remember my sister seeking out other children who had the Cochlear implant early on. It was a great support to her to hear the process and to meet other children and parents who had been through this. Cochlear has a website: I Want You To Hear that helps make those connections with people as well as with doctors who perform the surgery. It is a great support site to help families who are dealing with deafness.

Hadley is 15 years old now and has had her implant this entire time. She has received updated processors, which is what they wear on the outside, but the implant inside of her head has been there all of this time. If you knew her, you would hardly know she is deaf. She speaks clearly and beautifully. She interacts and communicates so well. She is smart, beautiful and successful in her life. She struggles to hear in group settings, but is a master at reading lips. I am continually amazed at the freedom having a Cochlear implant has given her and her family.

My sister and her husband went through genetic testing to see if their other children may also be born deaf. They discovered they were both carriers for the gene giving them a 25% chance of having a deaf child with each pregnancy.  She now has 4 children, each of the others were born with no hearing loss, but each time there was always that fear.

I feel so lucky to live in a time that has these kinds of technologies. The Cochlear implant has been a miracle for our family. I am truly grateful for the power of hearing it has given to Hadley. 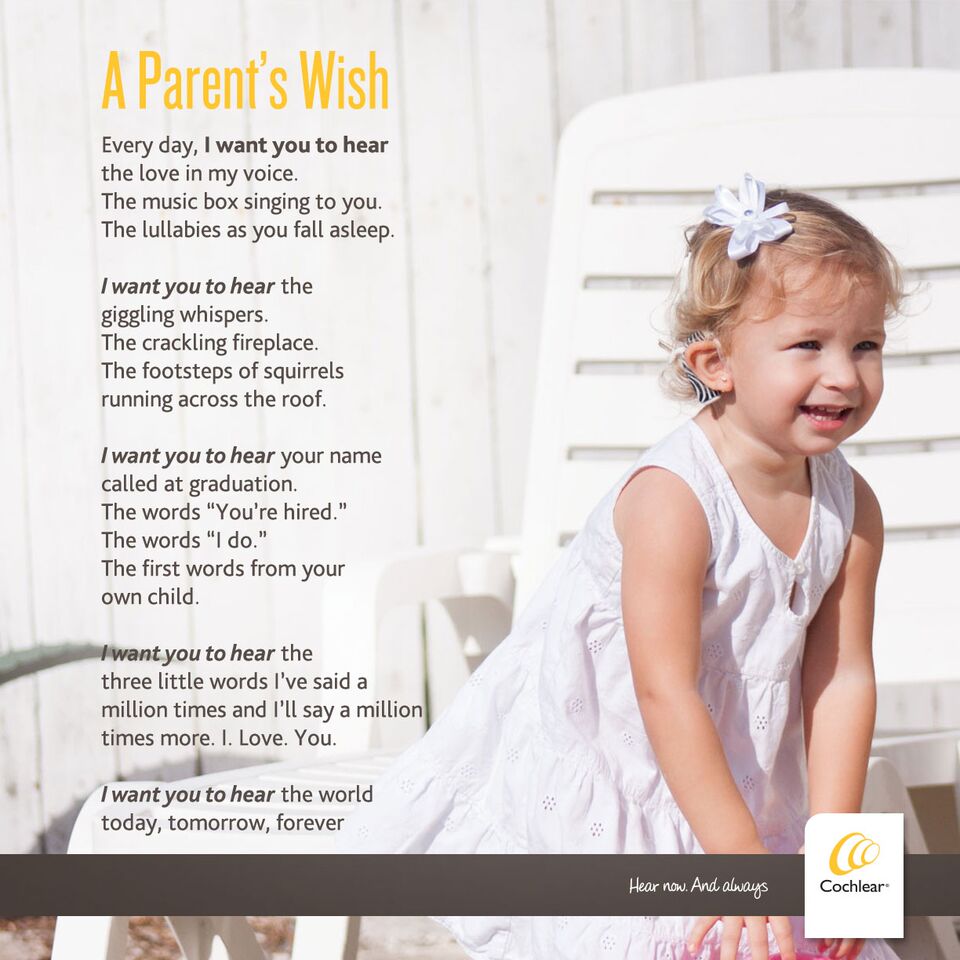 Color Mixing With Light
How to Start Homeschooling When You're Terrified