July 1st is Canada Day (previously called Dominion Day). In celebration, I have a Canada Prime Minister printable lesson you can use to teach your kids or students all about this special day!  I am NOT Canadian, although I have visited and will be going there again this Summer. 🙂 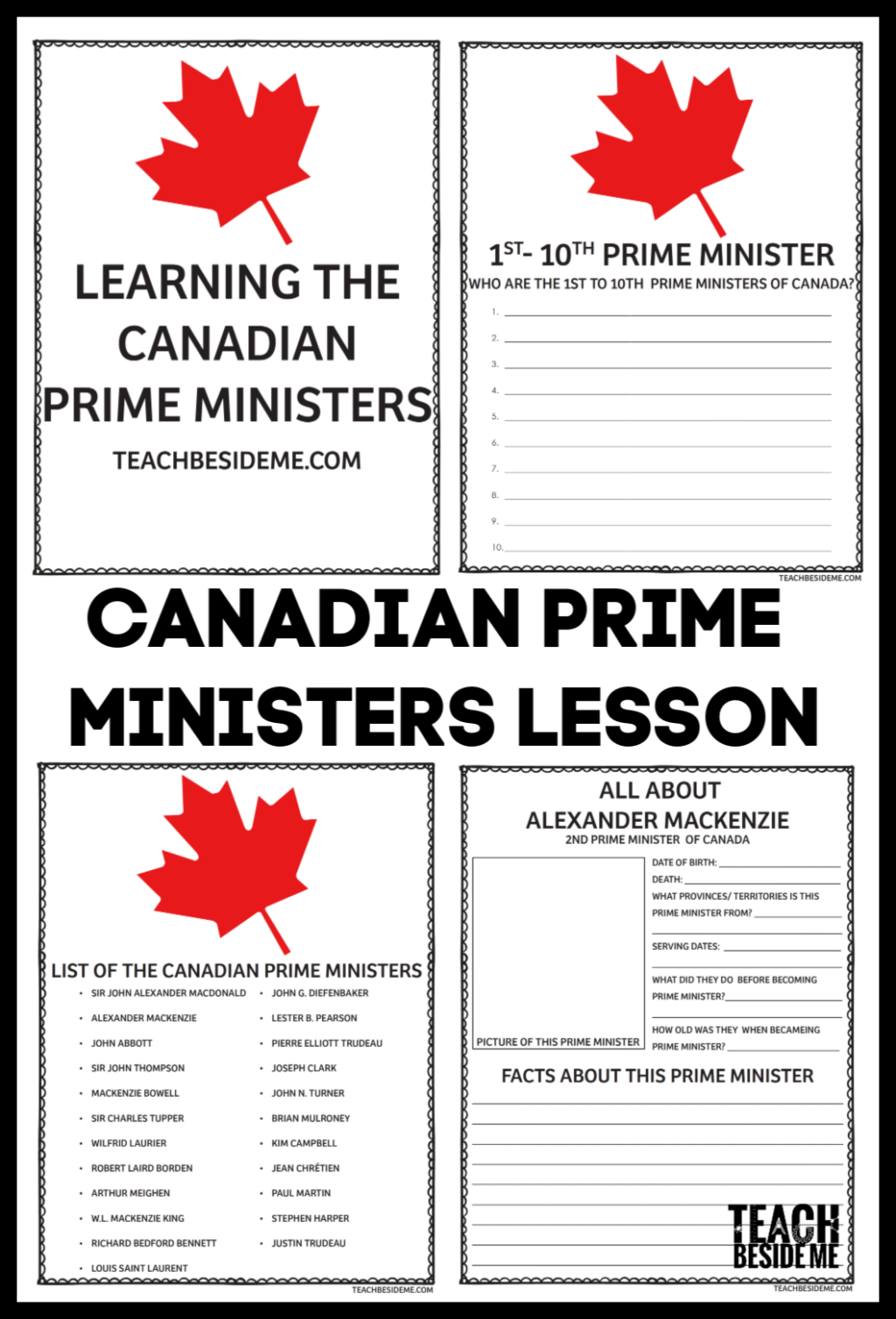 July 1, 1867 was the day that the Constitution Act was passed. This act united the three colonies: the Province of Canada, Nova Scotia and New Brunswick into a single dominion, called Canada within the British Empire.

Just as we in the United States celebrate the 4th of July as our Independance Day, this is a holiday celebrated nation-wide in Canada. They have parades, carnivals, fireworks, and barbecues to celebrate.

About the Canadian Government

The Canadian government is a parliamentary system. It has three parts: the Queen, the Senate and the House of Commons that work together to create laws and run the country. Canada is a constitutional monarchy and recognizes the Queen as the head of the government.

The current Prime Minister of Canada (in 2019) is Justin Trudeau. He has been serving since 2015 and is part of the Liberal party.

The role of Canada’s Prime Minister is to be the leader of the party in power and acts as the Head of Government during their service. The Prime Minister is part of the executive branch in the Canadian government along with the Queen and the cabinet. A Prime Minister’s presides over Cabinet meetings, meets official foreign delegations and answers questions in the House of Commons. The Prime Minister is usually also a Member of Parliament, so he or she also spends time helping constituents.

Teach kids more about Canada with a couple of great books! 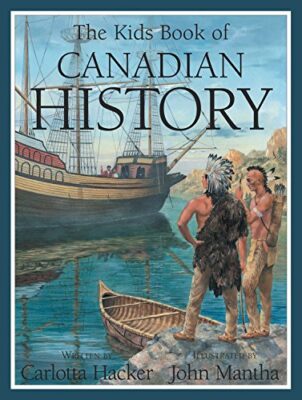 The Kids Book of Canadian History by Carlotta Hacker 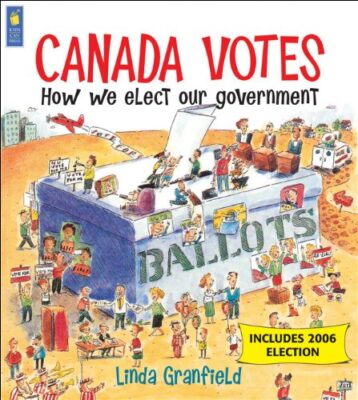 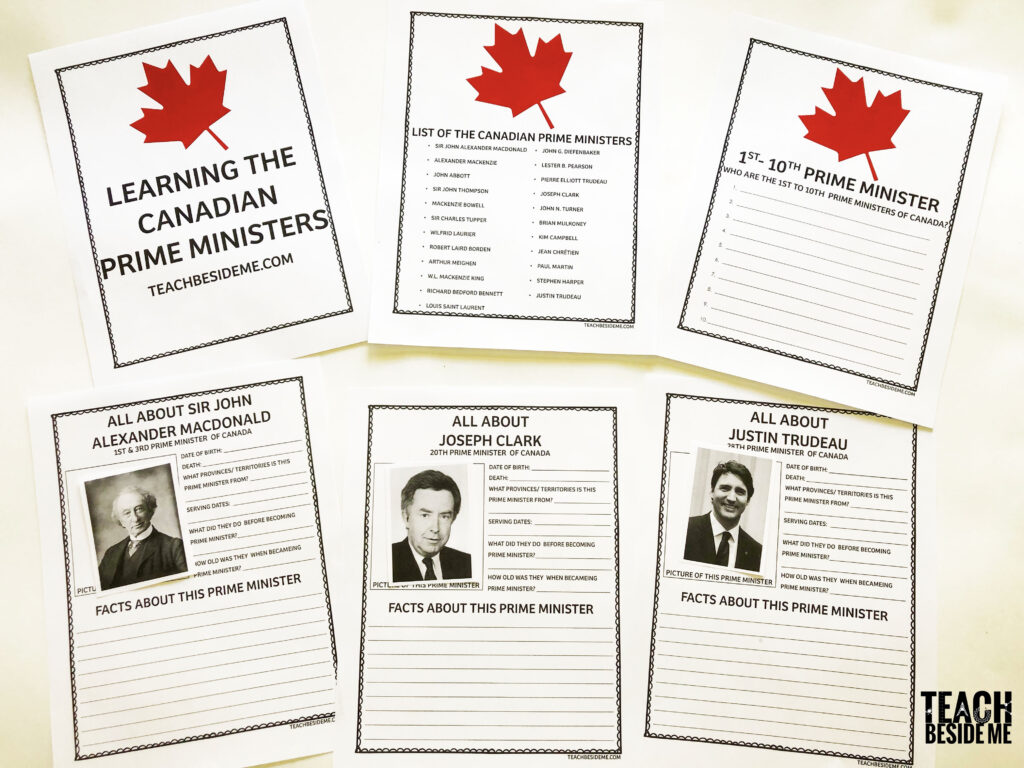 This is available in my shop: