Do you think it is possible for one person to change the world?  Do you think that just one person can make enough of a difference in this world to leave it different than it was before they came along?  I do and I always have believed this. People choose the direction of their lives and the good that they do affects others. The small things matter. I can change the world. So can you. I am trying to help my children understand that they, too can change the world.  (Read on there is a great giveaway at the end of this post!) 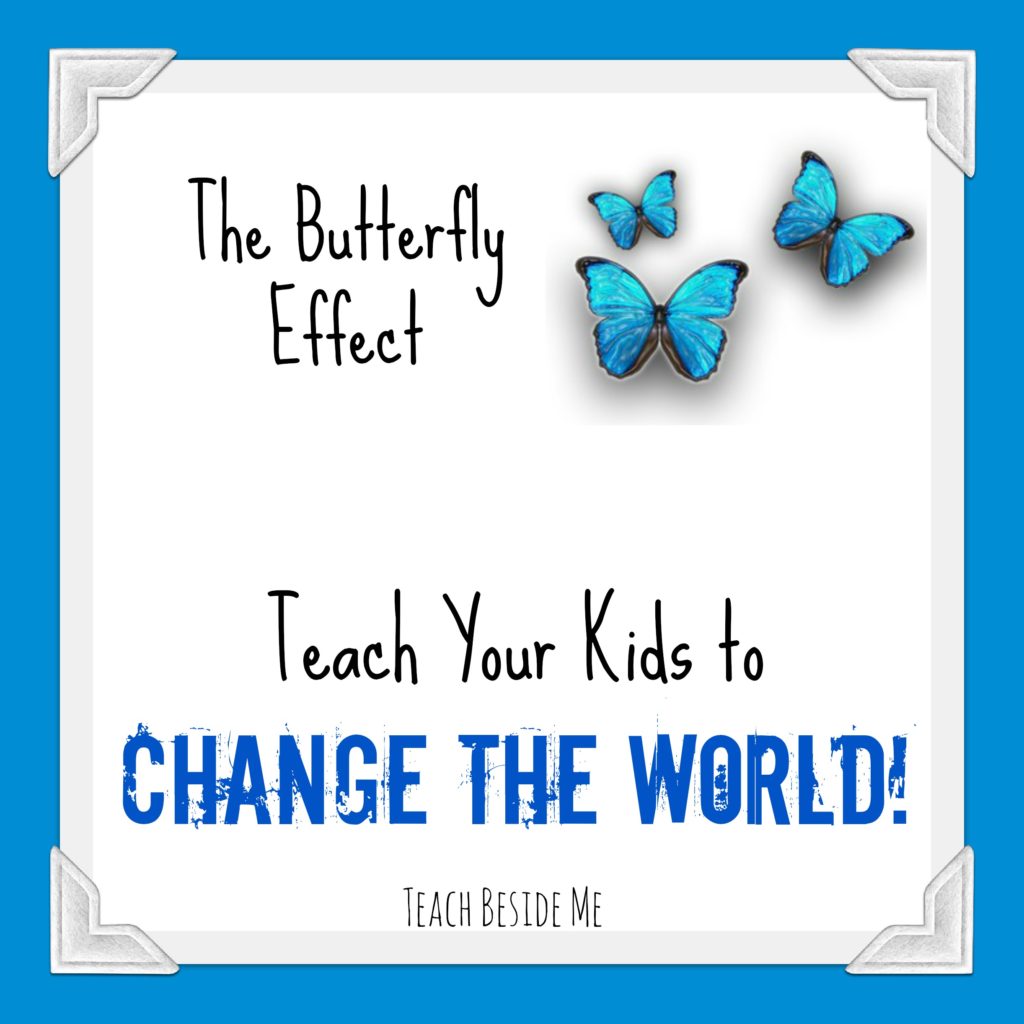 Have you ever heard of the Butterfly Effect?  The Butterfly Effect is a theory that essentially says that one small action or change can cause a large change further down the road.  For example, when a butterfly flaps its wings, it moves a small amount of air. That small amount of movement causes more movement that escalates into a larger movement that could cause a hurricane on the other side of the world.  This is true for people, too. One small action can create a series of actions that can change the world (for good or bad)! 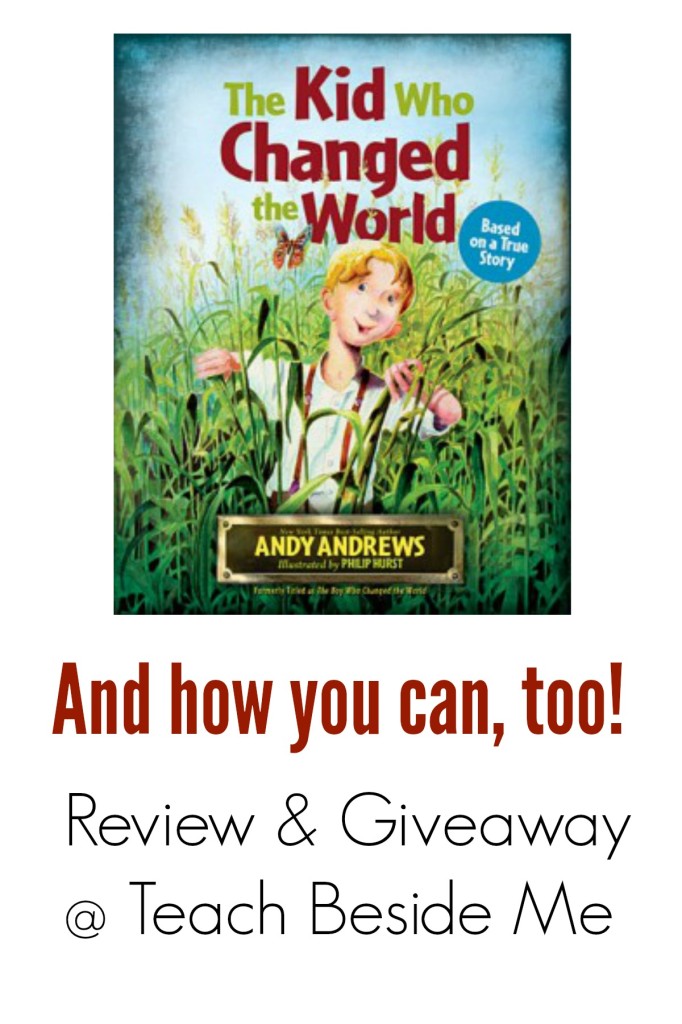 We recently had the opportunity to review a wonderful book called The Kid Who Changed the World by Andy Andrews (previously named the Boy Who Changed the World). This story is based on a true story of a boy named Norman who grew up to change the world.  Norman invented a special kind of corn seed that grew into super plants that could feed more people and saved billions of people from starvation. Norman Changed the World… or was it a kid named Henry?

Henry Wallace’s father was a professor. One of his students was name George. George took Henry exploring and taught him all about plants. Henry grew up to be the secretary of agriculture and then the Vice President of the United Sates. He wanted to help people around the world grow more food and hired a young man named Norman to do it… 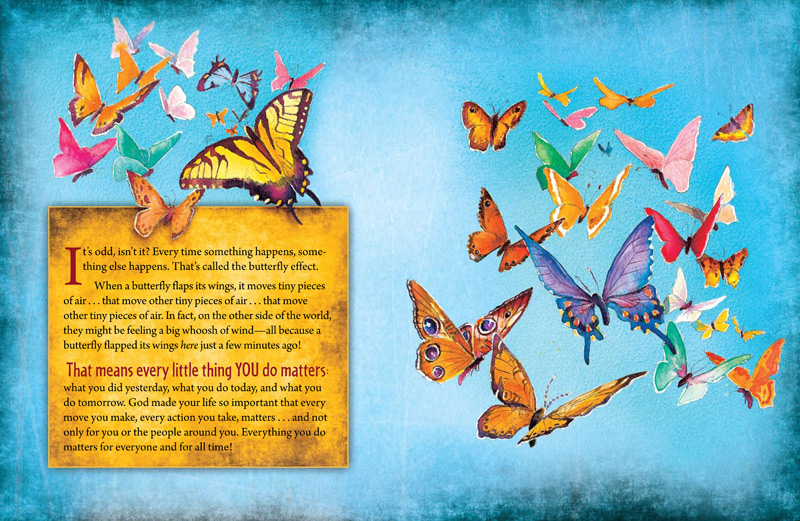 The book goes on to explain all of the different people who in some way helped in the process to change the world.  Each of these people did good and put the change in motion. It explains to kids how they can make a difference in this world and truly change it!! It helps them understand the butterfly effect.

Each of us can also do good and do small actions each day that can change the world. Each of us has potential to make this world a better place. There are generations yet to be born whose lives will be changed by our actions. Our children and grandchildren’s lives will be changed because of our actions. What will you do in your life to make your choices matter?  How are you going to be an example to your own children to show them that their choices matter?

This book is a wonderful lesson.  My kids and I have read it several times and had some great discussions about how we can change the world. I want them to understand that they matter. Even though we may seem small in the whole scheme of things, each of us matters in this world. I love the lesson we have learned through this beautiful story!

Here is a little clip of the book read by the author.

Enter for your chance to win a hardcover copy of this marvelous book.

I received a free copy of this book in exchange for an honest review.