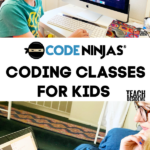 This post about coding classes for kids is brought to you by Code Ninjas and The Motherhood. All opinions are my own.

I want to share with you an awesome online summer camp experience my kid did last week!  If you want some awesome coding classes for kids, I highly recommend Code Ninjas®. They truly make coding fun. 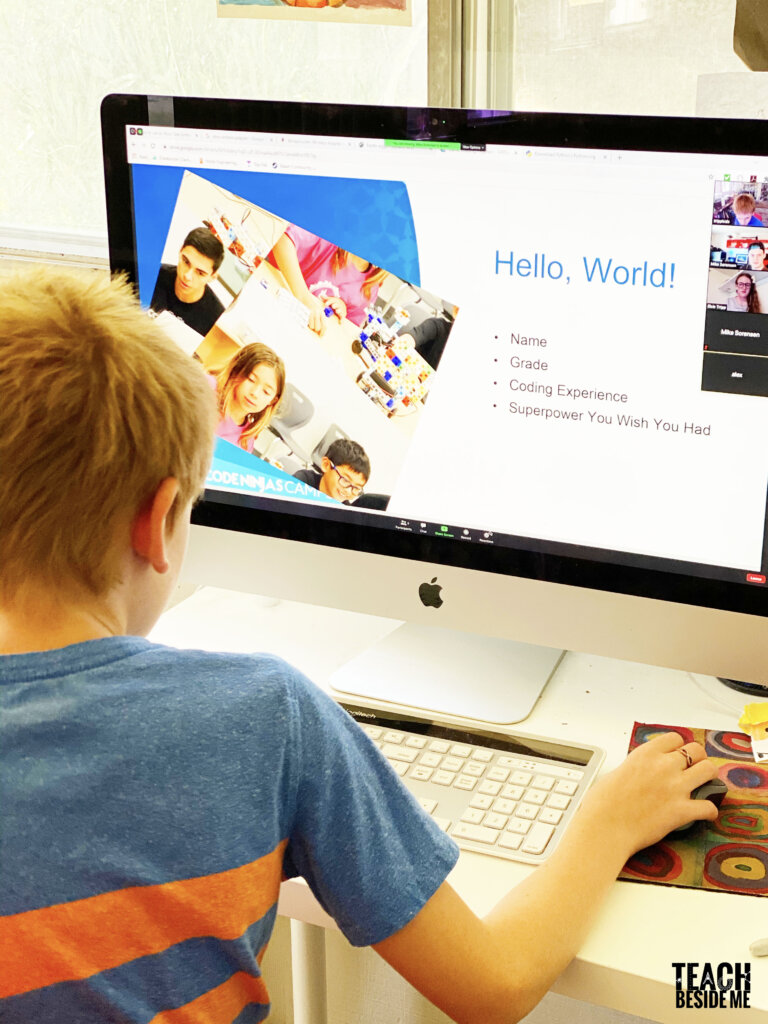 Code Ninjas is a camp for kids of all ages!  They have classes for kids ages 5 up through 14!  I had two of my kids participate in a Python Coding camp. My daughter is 13 and my son is 9.  They both ad a great time with it and were so excited to show off what they learned in the camp.

Code Ninjas Camps teach a variety of topics including game building, STEM and robotics.  They will teach your kids amazing problem solving skills, and critical thinking in a safe environment.  It was definitely a fun learning experience for my kids!

They have a variety of classes and a variety of camp lengths: week-long, full and half day in person and virtual camps in many locations, too.

Some of the camps and classes available through Code Ninjas are: Program & Play in Python (this is the one we did), Minecraft Modding, Storytelling in Scratch, Roblox Create, Beginning JavaScript and more!

In the classes the kids get support from the Code Senseis™.  They teach them how to build their own video games, build a website, use flashy robots or fly drones.

Code Ninjas is the world’s largest and fastest-growing coding franchise, with hundreds of locations in the United States, Canada, and the United Kingdom. They were founded in 2016 and hove more than 250 locations with more opening each month. They have served more than 1 million student sessions.

Our Experience With the Program & Play in Python~ Coding Camp 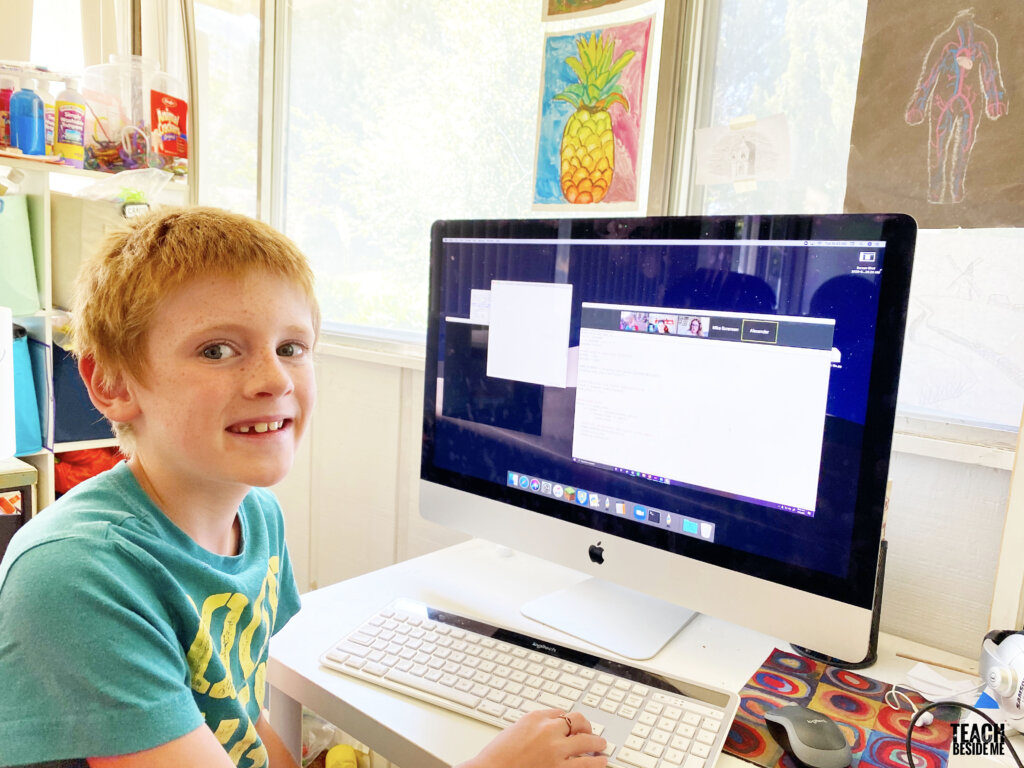 In the Python coding classes, my kids learned how to make a game.  It took them the entire week to create it.  Each day they built upon the previous day’s coding skills and continued to write ad build each day.

This camp was a bit challenging for my 9-year-old, but he still had a great time!  I sat by his side for 90% of it so I could help him with the typing portion. He is still a bit slow with this typing skills.

The teachers or “Senseis” were lots of fun.  They kept the kids engaged and interested every day for over an hour.  Their camp was supposed to be an hour each day, but they often spent a little extra time with the kids each day so they could be sure to finish everything they needed to cover in the day.  I was impressed by that!

My kids had very little coding experience. They have worked with Scratch a bit, but that’s all.  With zero experience they were able to successfully program an entire game.  The game is a square that you move around to dodge falling objects. If you get hit, then you die and have to start over.

They got to choose their colors and sizes for the different squares as well as the background of the game. They also learned how to increase the speed of the falling squares as the time went on in the game. 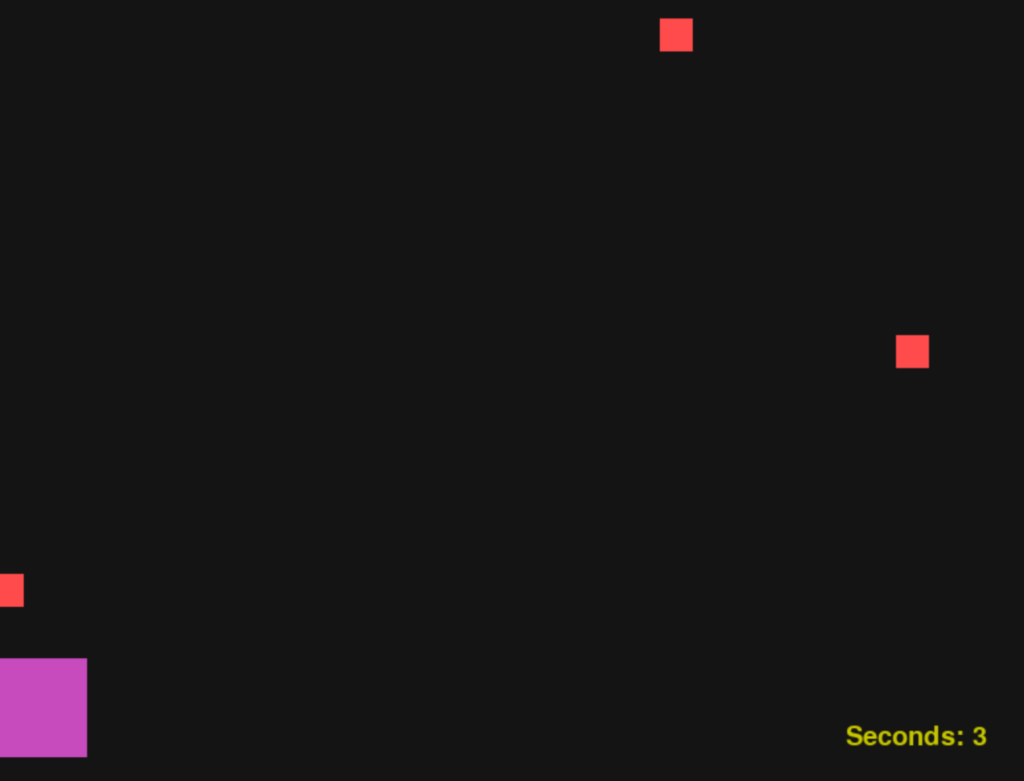 It may not look too fancy, but it was awesome to them.  The best part was the last day when they finished making their game and were able to play it.  They were both so excited and proud of what they had accomplished!

Coding is being called “the literacy of the 21st century”.  I love chatting here about different STEM topics and coding is an important part of the STEM field.  Just like math, science, and literature, coding is a critical part of understanding our high-tech world. There’s a huge need for a generation of kids that understands technology and how it is used in our world.