Leonardo DaVinci was one of the greatest minds in history. His ideas and inventions inspired so many!  I came across this awesome book: Amazing Leonardo da Vinci Inventions You Can Build Yourself by Maxine Anderson.  It has some really cool Leonardo da Vinci experiments and projects that kids will love! It’s fabulous to add to your STEM ideas library. 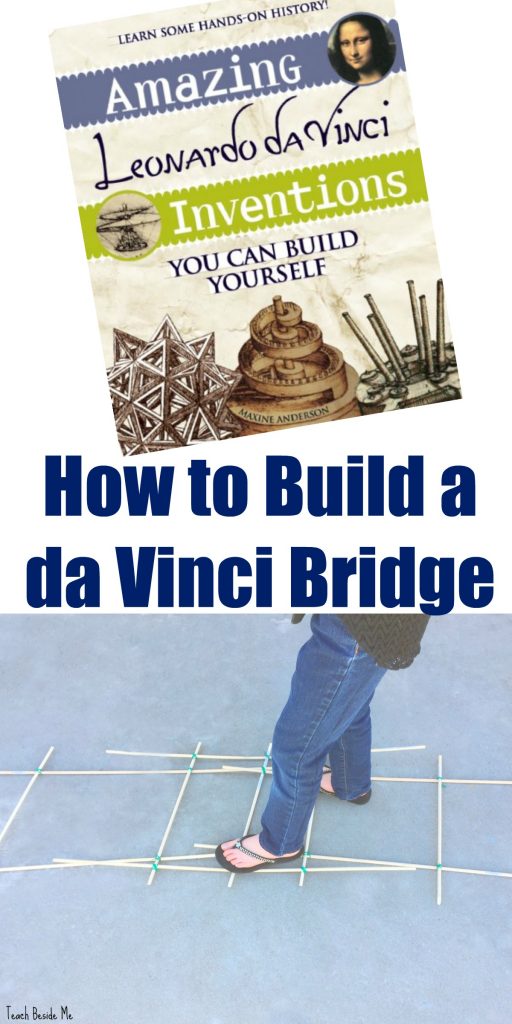 We decided to try out da Vinci’s bridge project. After the French invaded Italy in 1499, Leonardo da Vinci traveled through out Italy for 17 years working for several powerful leaders. Some of these were powerful military leaders. During this time he worked on an idea he called the Bridge of the Golden Horn. It was a bridge that could span 700 feet to cross over a harbor from Istanbul to the Ottoman Empire. It was a collapsible, temporary bridge that could be removed and transported as the military moved. The skeleton of the bridge could be made easily out of plants that could be found near the riverbanks. Then they could fill it in with thicker wood, tree branches and more until it was stronger.

Leonardo da Vinci Experiment: How to Engineer a Bridge!

Leonardo da Vinci’s bridge can be made out of any kind of sticks, from popsicle sticks to large branches. We used wooden dowels to create ours. Also, you will need something to tie them together. We used twist ties, but twine or rope would work well, too! 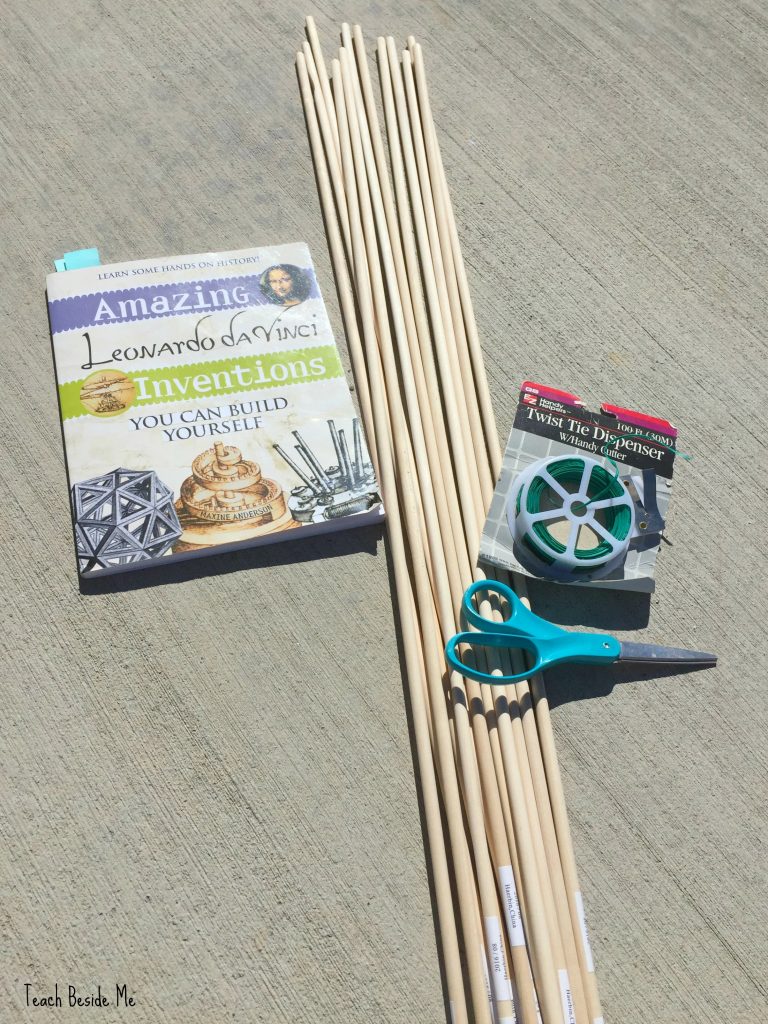 You will need 11 sticks- 6 long ones and 5 short ones.  I cut our dowels in half for the shorter ones., but you could cut them into thirds for a smaller bridge. 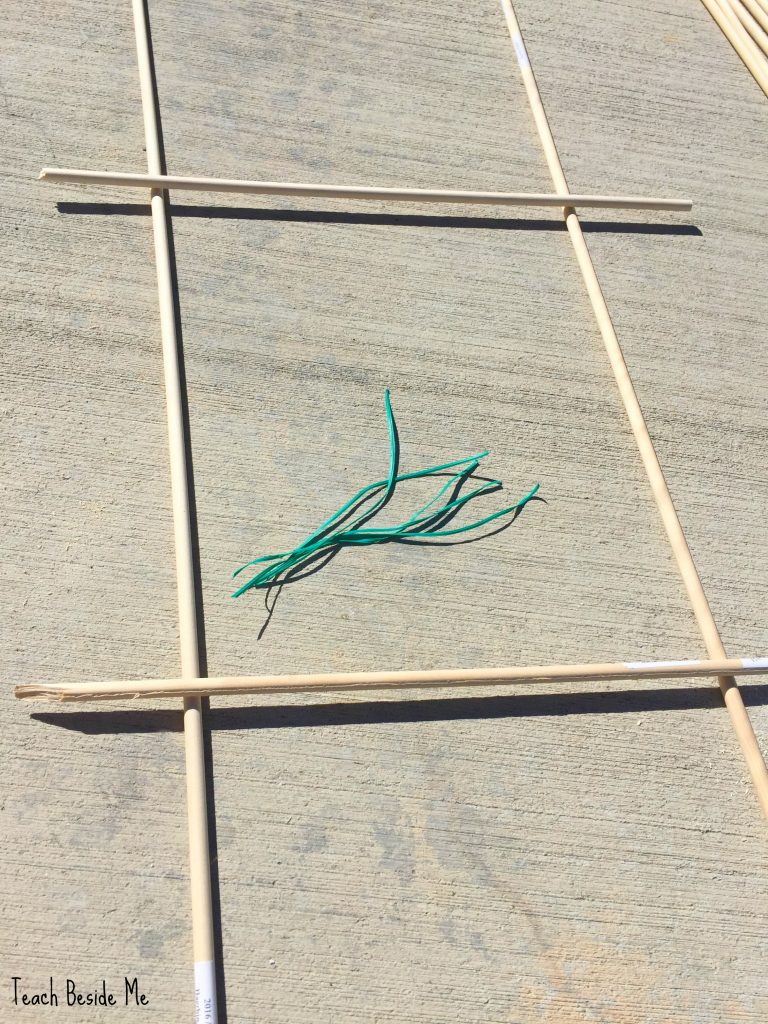 Make a ladder with two long and two short. Attach each section with twine or twisty ties. 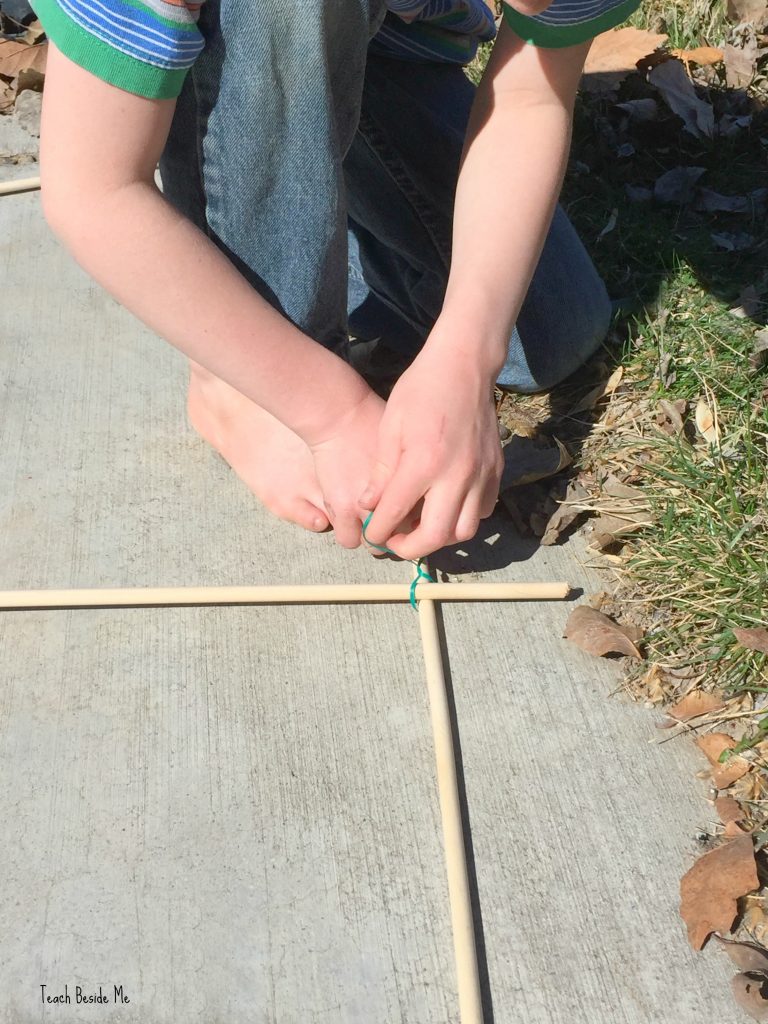 Repeat, and make a second one in the same way. 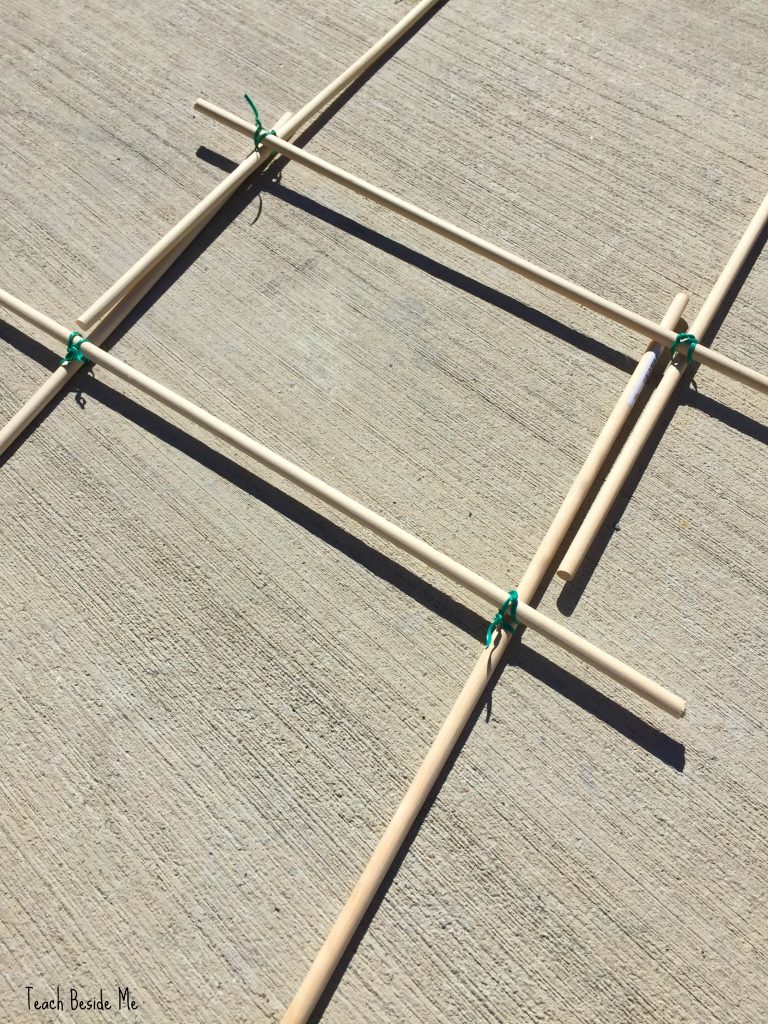 Overlap the ends of the two ladder pieces you just made. 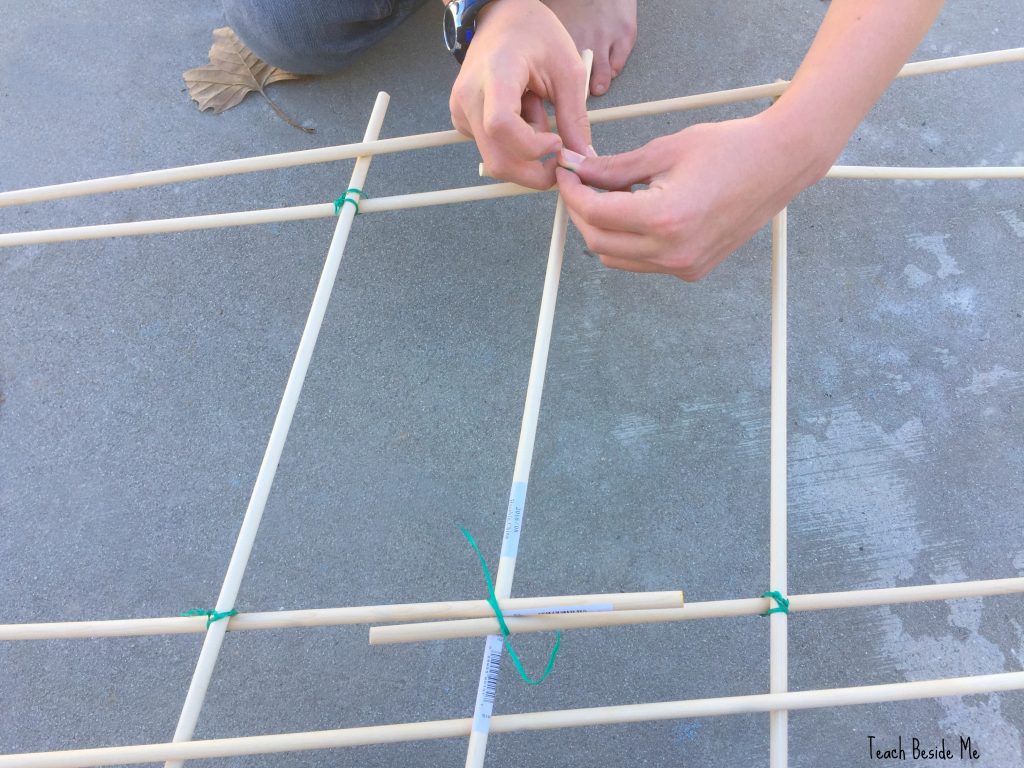 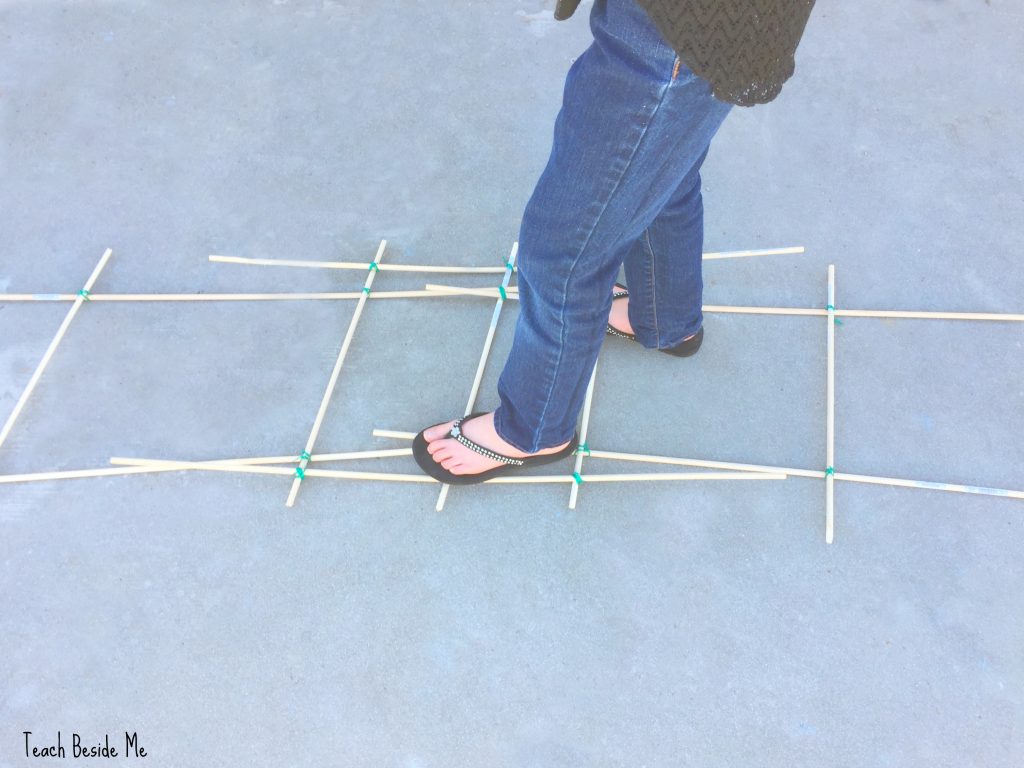 Now obviously this is not going to be the strongest bridge since we used thin dowels, but your kids can now experiment with it and add supporting materials to make it stronger. See if they can make it support their weight (from a low height of course!)

This is part of the iHomeschool Network’s Famous Birthday Series. 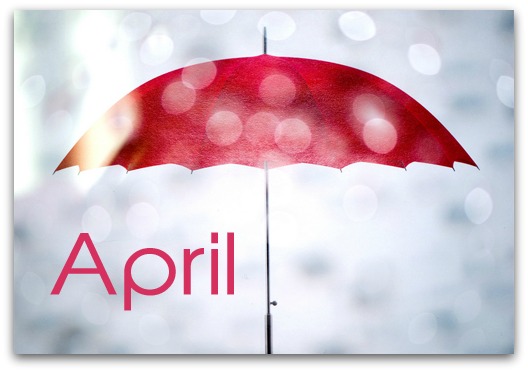