This shop has been compensated by Collective Bias, Inc. and its advertiser. All opinions are mine alone. #ReadySetSnack #CollectiveBias

My preschooler loves learning his letters and gets so happy when he really knows a new one.  The next step after letter recognition is knowing the sounds of the letters. I wanted to help him with that skill and made a little Peekaboo ABC game to play with him. 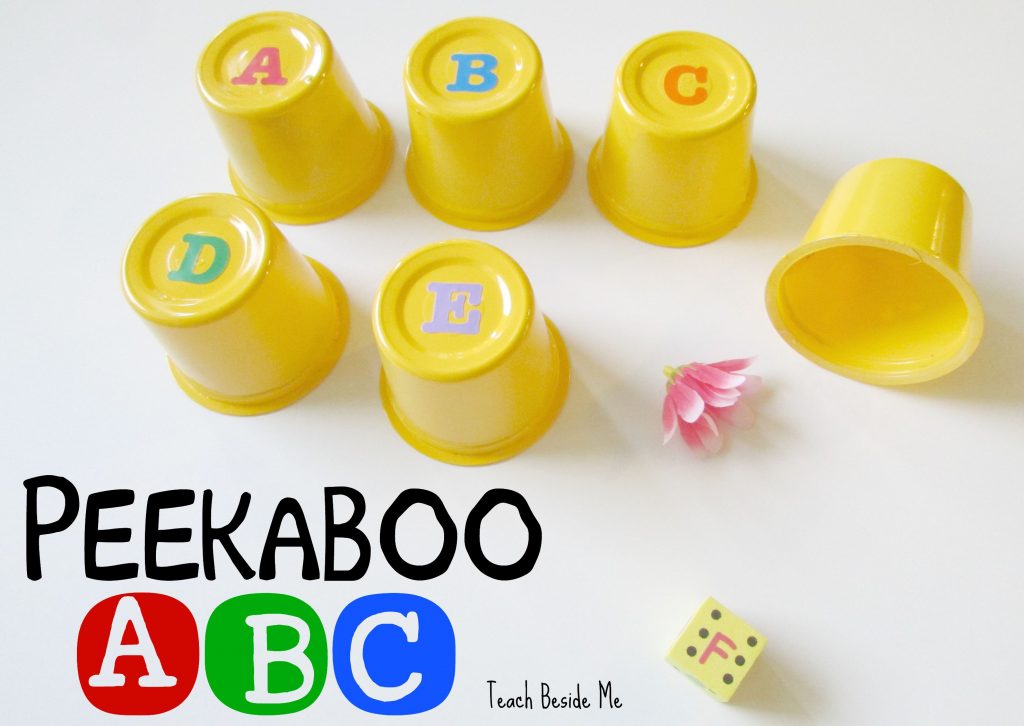 How to Make the Peekaboo ABC Game:

To make the Peekaboo ABC game, I used Hershey’s pudding cups (by Kraft Foods) that were eaten and washed out. You could easily do this with any cup though! 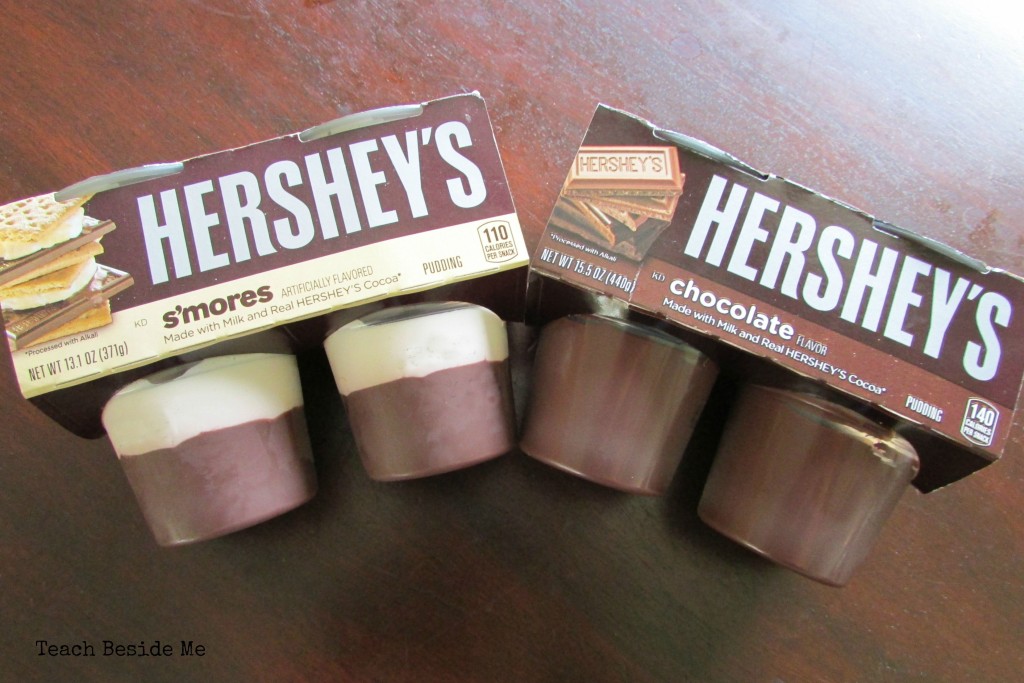 Then I spray painted them and let them dry overnight. 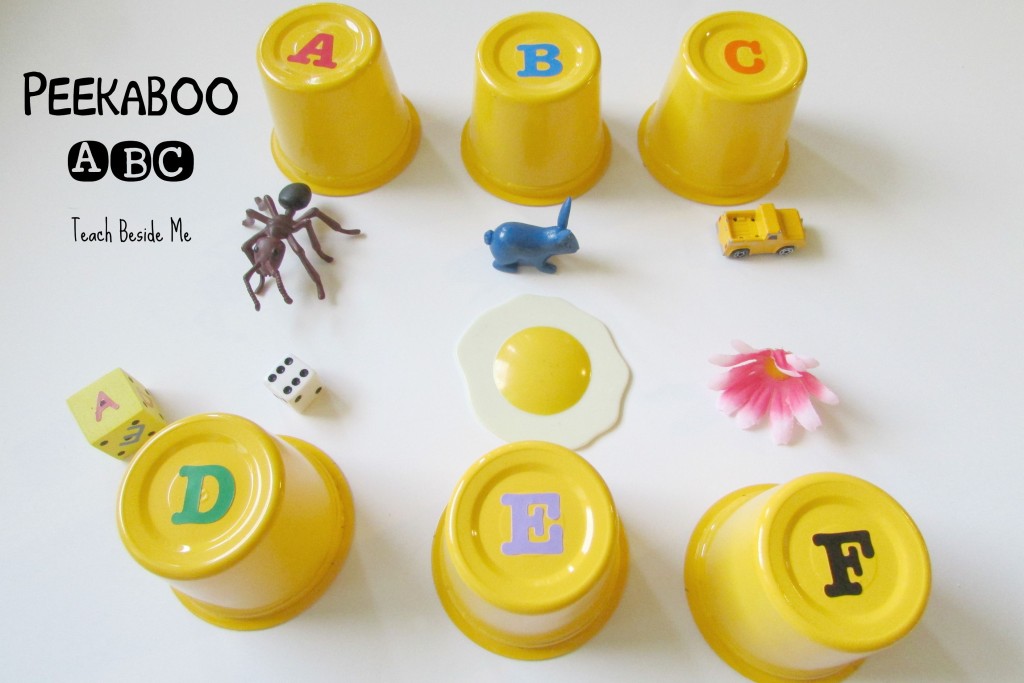 Once they were dry, I used colored letter stickers on the top of the pudding cups.  We found little objects around the house that started with each of the letters we have on our cups. The objects need to be small enough to fit under the cups.  If you can’t find anything you could always print out some small pictures of things to place under the cup as well. 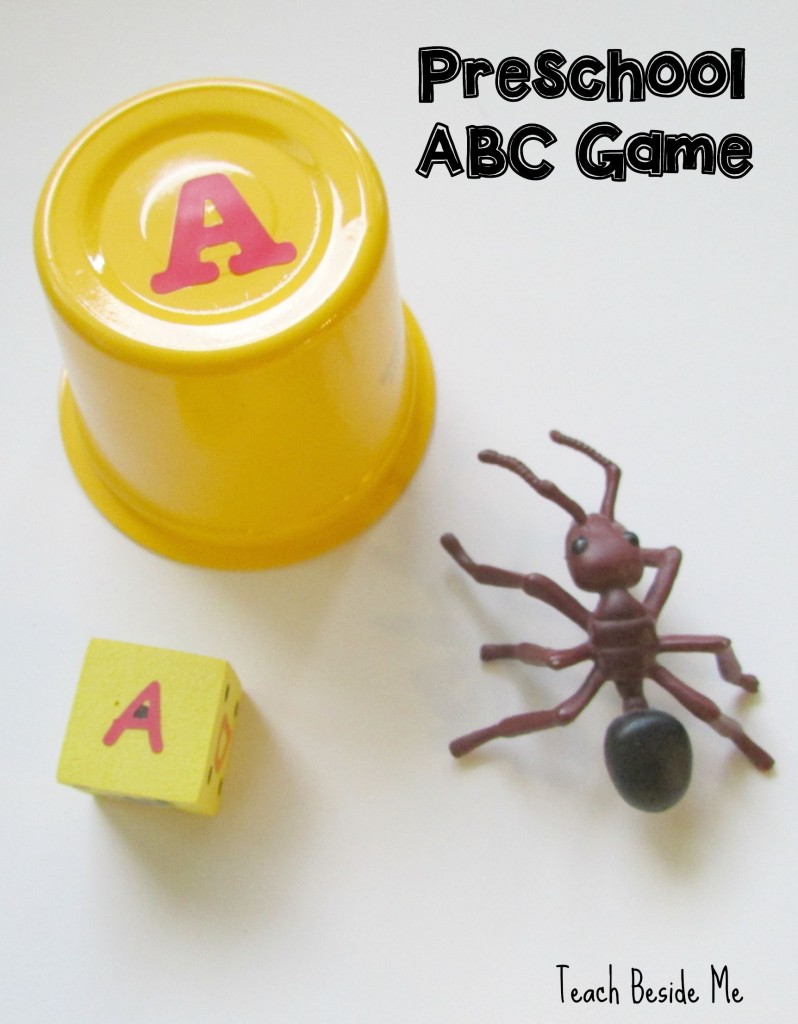 I have a set of little foam dice that I found at the dollar store. I used smaller letter stickers and labeled the 6 sides of the die with corresponding letters.  Then we rolled the die and found the matching letter. They can then peek under that cup to see what surprise is hidden.  Say the letter and sound of the letter together to practice it.

Variations on the Peekaboo ABC Game: