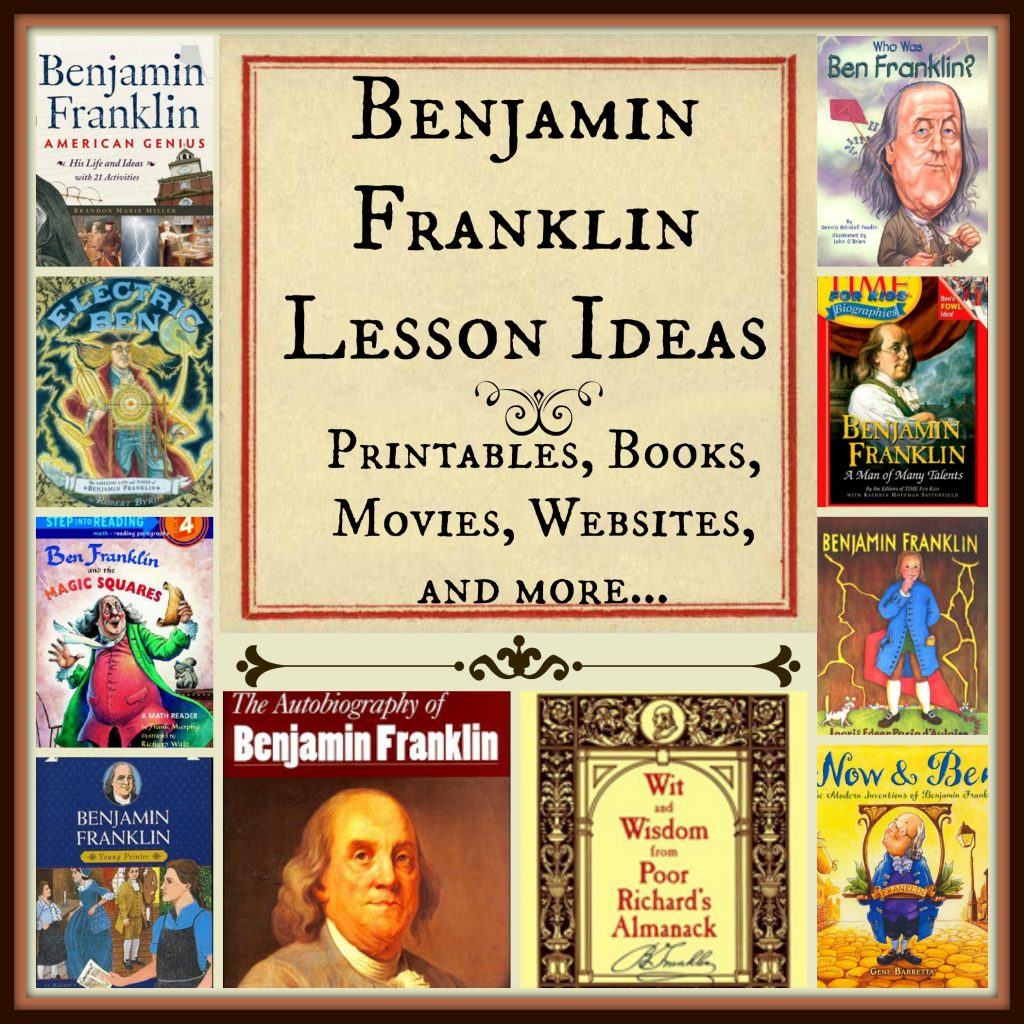 I made a free printable with a few activities about Benjamin Franklin. Included in this printable are the following activities: 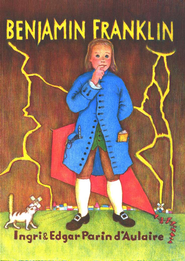 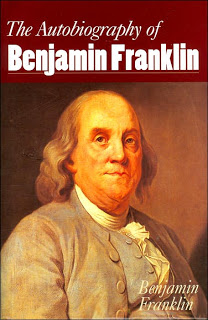 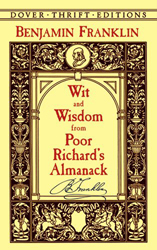 Wit and Wisdom from Poor Richard’s Almanack by Benjamin Franklin 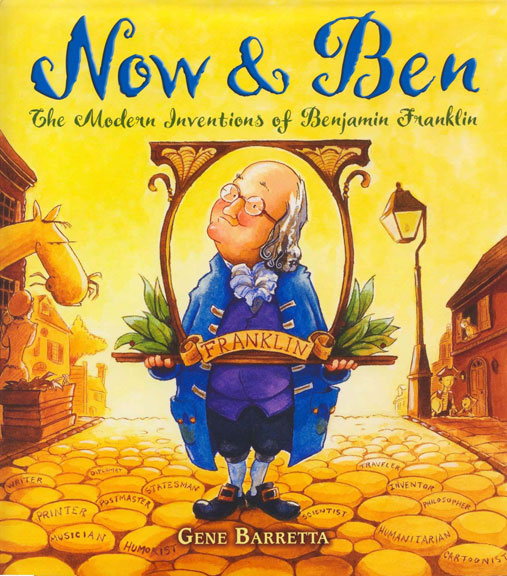 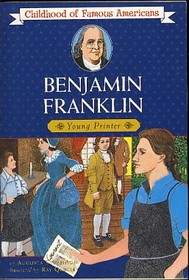 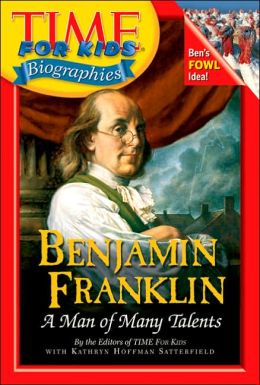 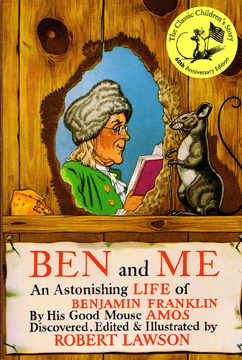 Ben & Me: An Astonishing Life of Benjamin Franklin and His Good Mouse Amos by Robert Lawson 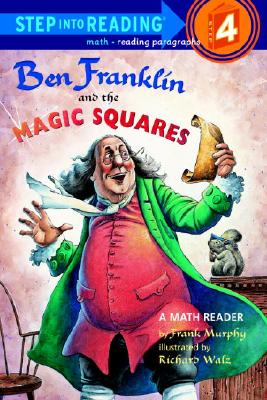 Ben Franklin and the Magic Squares by Frank Murphy 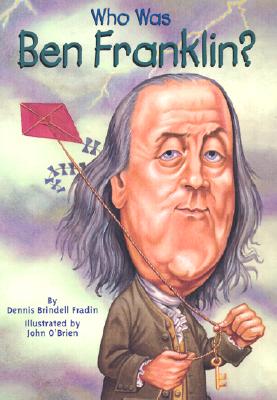 Who Was Ben Franklin? by Dennis Brindell Fradin 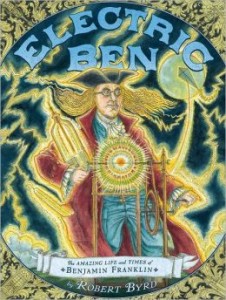 Electric Ben: The Amazing Life and Times of Benjamin Franklin by Robert Boyd 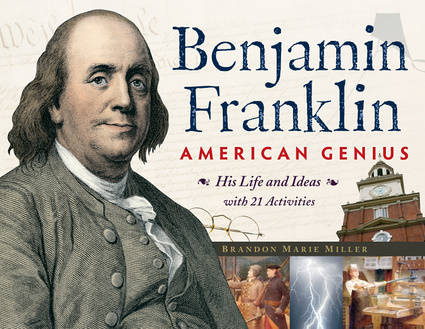 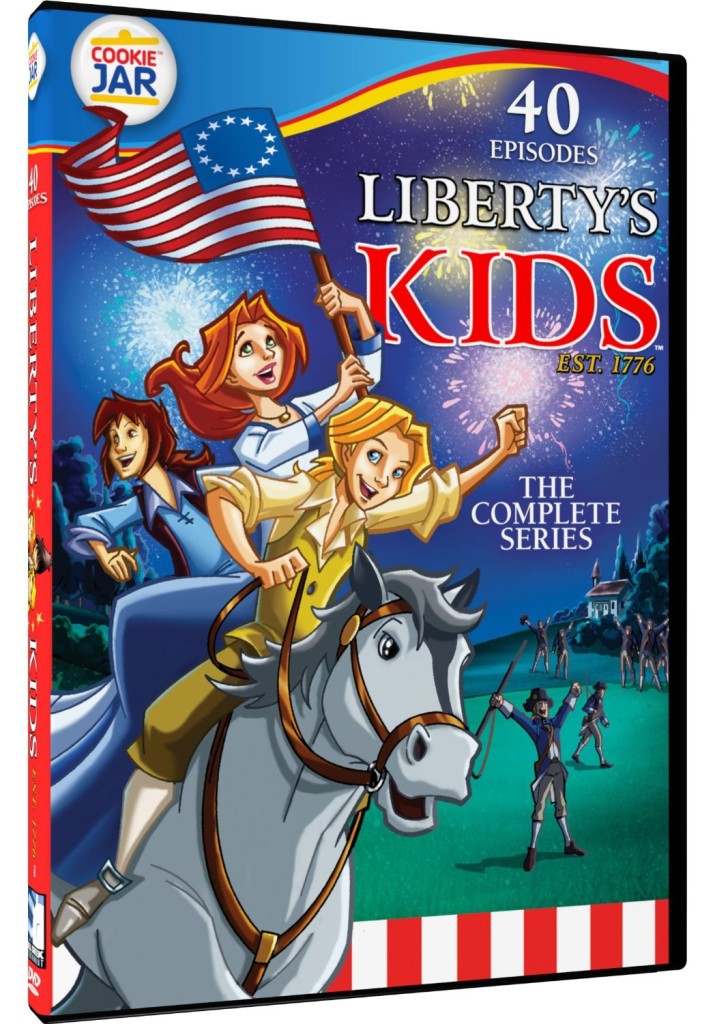 Liberty’s Kids is a wonderful series about the history of our country and Ben Franklin is a main character in it.

Biography.com has a full movie about Benjamin Franklin that you can watch for free.

There are also several other Benjamin Franklin Biographies and documentaries on him that you can watch on YouTube. 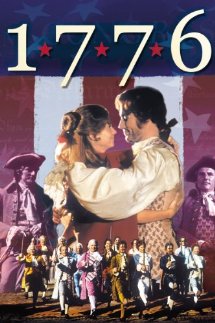 Learn more about the Declaration of Independence with the musical movie 1776.

Crafts and Activities on Benjamin Franklin:

Do some printmaking with potato stamps, styrofoam, bubbles, or in any other fun way…

Fly a kite and talk about lightning and electricity with your kids.

Create fun pseudonyms for each other.

Learn about the Declaration of Independence. There are hundreds of amazing teaching resources on this topic online.

I just have to add in that I am quite partial to January Birthdays since mine, my sister’s and two of my kids birthdays are in January! 🙂