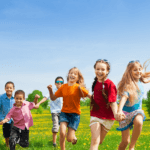 With Summer beginning, it is time for some good old classic outdoor games for kids of all ages. Even parents will enjoy playing many of these with their kids. These are the the old throwbacks that I used to play as a kid. It seems like kids these days don’t know how to play so many of the old classics, so I am teaching them to my kids this Summer!

These games would all be perfect activities for a birthday party as well. 🙂

After you read, be sure to tell me your favorite fun outdoor games for kids in the comments! 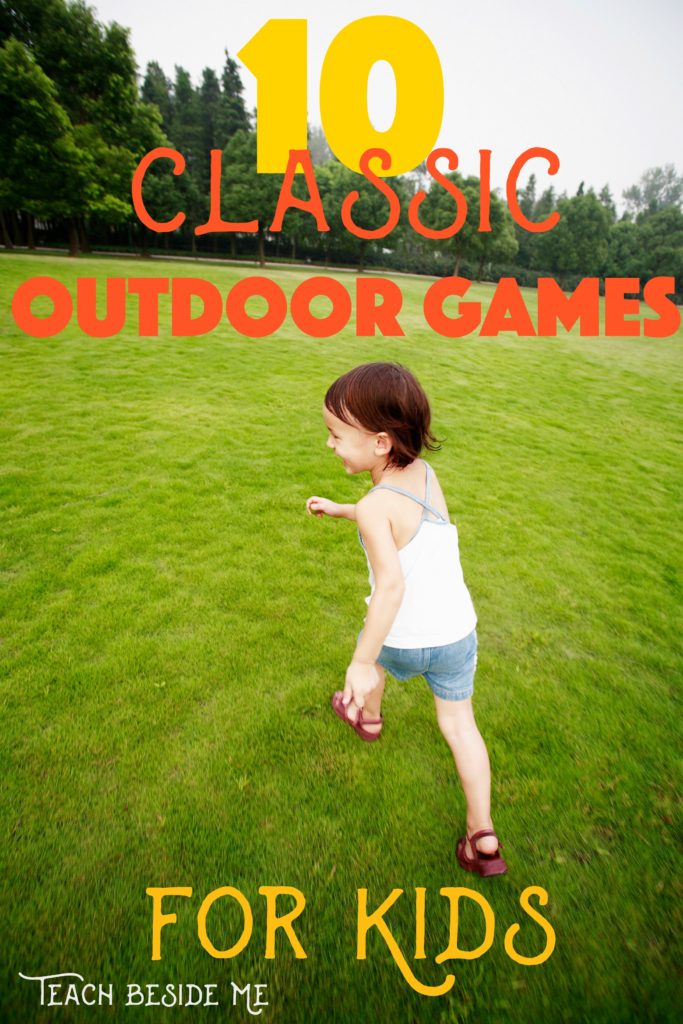 10 of the BEST Classic Outdoor Games for Kids

Besides just the outdoor games for kids, you can also be sure to have a few classics toys to have on hand for the summer time:   hula hoops, jump ropes, play ground balls and sidewalk chalk are must haves!

You can teach kids how to create a scavenger hunt or an obstacle course for even more outdoor entertainment this summer! 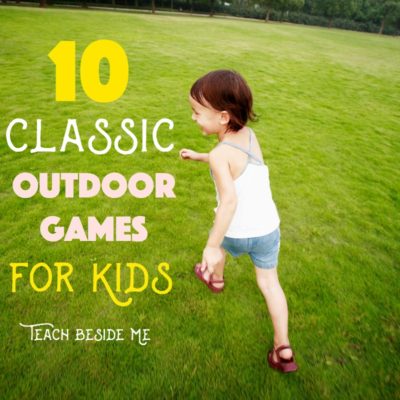 Want some more play ideas for kids this Summer? Check out my posts on Sidewalk Chalk Games for Kids and my Big Fat List of Summer Learning Ideas, Summer Boredom Busters for Kids, 10 Ways to Keep Kids Active this Summer, Physical Activities for Young Children. 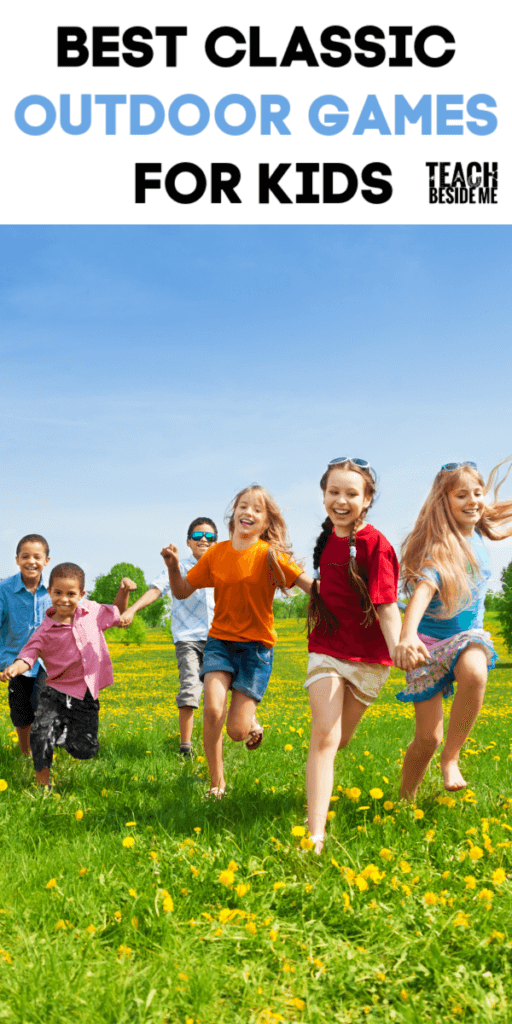 This is part of a series: Throwback Kids Activities for Summer over at Playground Parkbench.